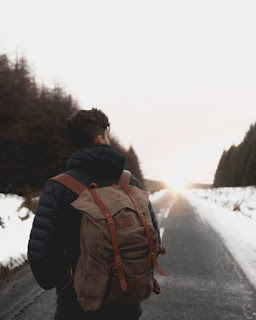 Your client has been charged with a drug-trafficking conspiracy after being stopped carrying a backpack containing drugs. He knew that he was transporting drugs. But can he be convicted (and can his mandatory minimum sentence be enhanced) based on drug type and quantity absent proof that he knew these details? The Ninth Circuit has just asked the parties to brief these questions (under different facts) in United States v. Collazo, Ninth Circuit No. 15-50509, et seq. (order filed 1/29/2020). The case is in an interesting posture: After argument to a three-judge panel, the panel asked the parties to address whether the case should be heard initially en banc. The court ultimately voted to hear the matter en banc, and it was argued and submitted to the en banc court on January 13, 2020.
Last week, the en banc court requested further briefing, specifically:

3. Whether this Court should adopt the approach reflected in United States v. Gentry, 941 F.3d 767, 785–86, 794 (5th Cir. 2019) (requiring that defendant “knew or reasonably should have known that the scope of the conspiracy involved at least 50 grams of a mixture containing a detectable amount of meth”).

The Ninth Circuit's en banc interest in these questions makes it a good time to preserve this issue by requesting appropriate jury instructions and challenging sentencing enhancements absent drug type/quantity admissions (at a guilty plea) or a verdict (at trial) in your own cases. Watch this space for further developments.
Posted by Paige A. Nichols at 5:30 PM