A reasonable officer should have known . . .

. . . that touching a young woman who is trying to make a sexual-abuse report, photographing her breasts and buttocks with the officer's personal cellphone, and badgering her into exposing her vagina would violate her Fourteenth Amendment right to bodily integrity. Yeah, no kidding. And yet in Kane v. Barger, the Second Circuit had to disagree with two other circuits to hold that the officer's conduct was sufficiently shocking to violate the constitution. The district court should not have dismissed this woman's 1983 suit on qualified-immunity grounds.

. . . that the Fourth Amendment prohibits "unduly tight or excessively forceful handcuffing during the course of a seizure." So warned the Sixth Circuit in Hansen v. Aper, affirming the district court's refusal to grant qualified immunity to an officer who handcuffed a driver after a traffic stop and, when the driver complained, told him "handcuffs are supposed to hurt."

. . . that Brady and Giglio obligated an officer to disclose to a murder defendant the fact that the state's key witness's law-enforcement sister called the witness "the biggest liar" she had "ever met," said that she would not believe anything her sister said, and noted that her sister had previously filed over 20 unsubstantiated reports with the local police department. This murder defendant was convicted and served 17 years before her exoneration. The district court erred in dismissing her 1983 suit against the officer on qualified-immunity grounds, held the Ninth Circuit in Mellen v. Winn.
Posted by Paige A. Nichols at 4:03 PM No comments:

We blogged a while back about the Supreme Court's decision last term in Class v. United States. Class held that a guilty plea does not itself implicitly waive an appellate attack on the constitutionality of the statute of conviction (though explicit waivers within a plea agreement might).

Last week, the Eleventh Circuit reminded us how limited Class's holding is. In United States v. Thomas, the Eleventh Circuit held that the defendant's open plea (a guilty plea without a plea agreement) did itself implicitly waive an appellate attack on the district court's pre-plea denial of his motions to compel discovery and to suppress. Unlike a challenge to the constitutionality of the statute of conviction, these are ordinary non-jurisdictional claims that will always be waived by a guilty plea unless that plea is a Rule 11(a)(2) conditional plea with consent of the court and the government.

Posted by Paige A. Nichols at 4:58 PM No comments:

No officers, you may not ignore plainly exculpatory evidence when making a seizure

One angry teenager accuses his parents of bizarre acts of child abuse. 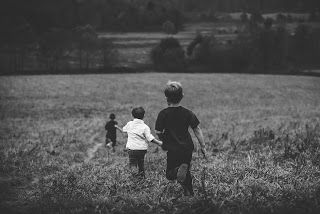 But five younger siblings deny abuse and say they love their parents; a doctor who examines the children finds them healthy with no signs of abuse; and a month earlier an investigator had "unsubstantiated" the teenager's claim of abuse.

Can officials seize the children anyway?

So says the Eighth Circuit, in an opinion affirming the district court's denial of one official's motion to dismiss the parents' 1983 action on qualified-immunity grounds.
Posted by Paige A. Nichols at 5:24 PM No comments: 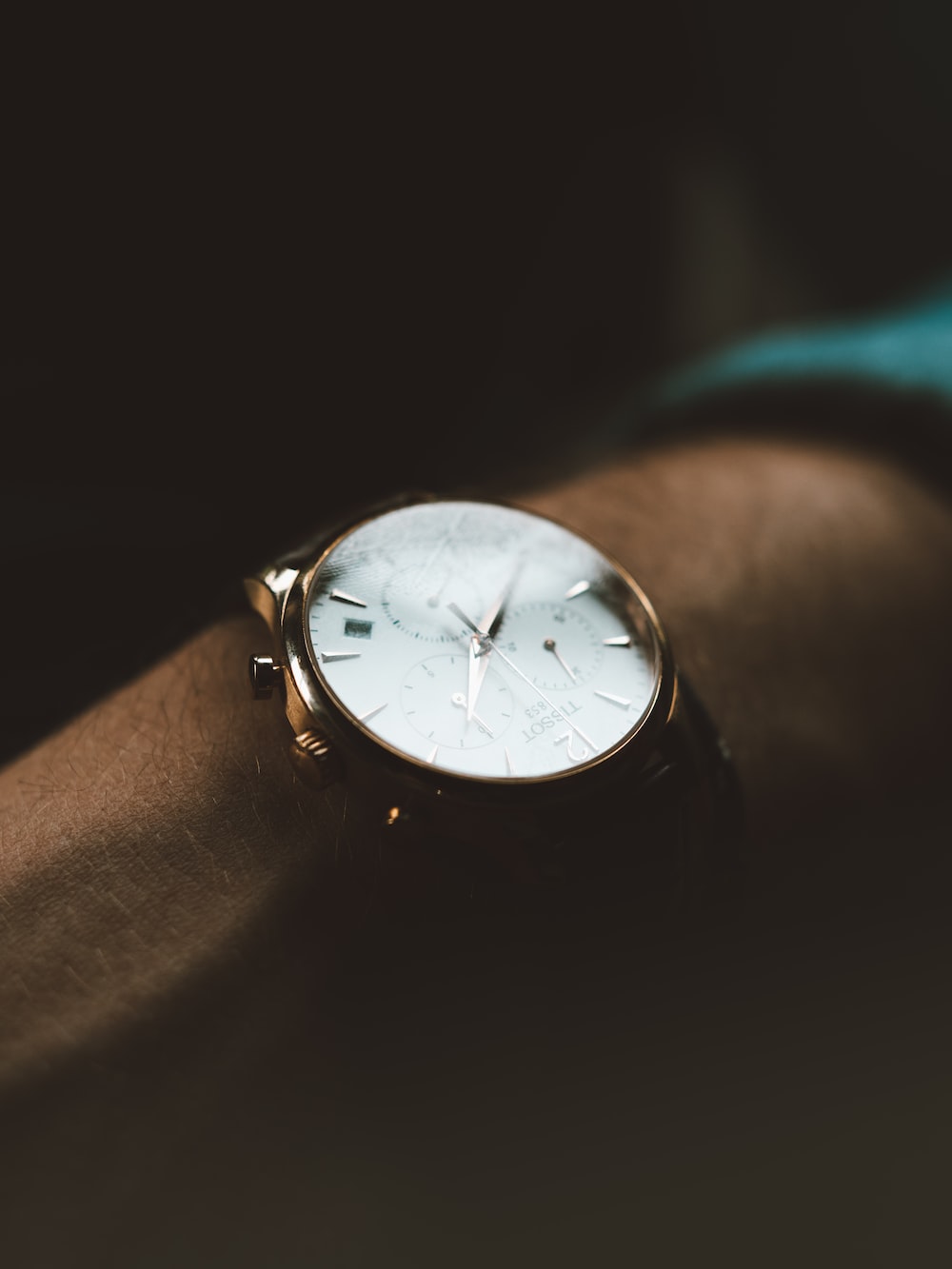 Motion to suppress granted.
Posted by Katie Stevenson at 4:22 PM No comments:

No nexus? No good faith.

A 17-year-old drug conviction on the part of the homeowner.

A 4-month-old anonymous tip about the home.

A recent stop of unclear duration in the driveway by a suspected drug dealer.

These were the core allegations in an affidavit for a search warrant of Curtis Tucker's home. The district court agreed that these allegations did not provide a minimally sufficient nexus between suspected drug dealing and the home, and further agreed that the agents who executed the search warrant lacked good faith. The district court suppressed the fruit of both this search and the execution of a second search warrant that was based in large part on the fruits of the first one.

The government appealed, and the Sixth Circuit affirmed, finding the problems with the first affidavit "so glaringly obvious that the Leon exception does not apply"---either to the first or the second search. 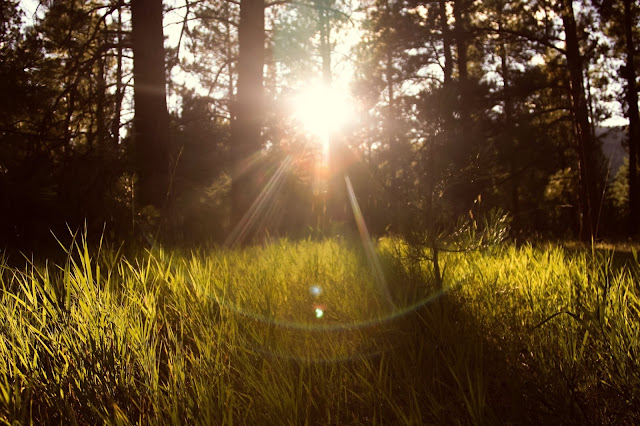 Posted by Paige A. Nichols at 3:43 PM No comments:

Legal protections do not hang on the whims of government officials

In United States v. Ochoa-Oregal last week, the Ninth Circuit reversed the defendant’s unlawful-reentry conviction because his prior removal orders (the latter being an expedited removal order contingent upon the first) were deemed “fundamentally unfair” and as such, could not serve as the requisite predicate removal order for the offense.
In 2008, at the time he was first ordered removed based on a California battery conviction, Mr. Ochoa-Oregal was a legal permanent resident (LPR). The removal order was entered in absentia, however, which deprived Mr. Ochoa-Oregal of opportunity to exhaust or seek judicial review. What’s more, 2008 Circuit precedent established that a California battery conviction was not a categorical crime of violence. Hence, the 2008 removal order was erroneous and could not serve as a predicate for an unlawful-reentry conviction.
Neither could the latter expedited removal order in 2011 serve as a predicate for the unlawful reentry conviction. The Ninth Circuit determined that expedited removal order was “infect[ed]” and thereby invalidated by the erroneous 2008 removal order; Mr. Ochoa-Oregal had been removed in 2011 for presenting invalid entry documents, but if Mr. Ochoa-Oregel was a lawful permanent resident, then his entry documents were not invalid.
Notably, the Ninth Circuit rejected the government’s argument that Mr. Ochoa-Oregal could not demonstrate prejudice despite the erroneous removal order because he was an aggravated felon who could have been removed anyway, and he would have been denied discretionary relief. The Court held that “even if the government might have been able to remove him on other grounds through a formal removal proceeding, his removal on illegitimate grounds is enough to show prejudice.” In so finding, the Ninth Circuit cogently concluded that the “important legal protections of lawful permanent resident status do not hang on the whims of government officials, they stand on much more secure footing of lawful due process.”
Posted by Katie Stevenson at 10:00 AM No comments: