The Birmingham police were after a suspect. While wearing a partial face mask and presenting a note identifying himself as a bomb specialist carrying explosives, this suspect robbed a Walgreens pharmacy. And, according to the police’s theory, that same suspect carried out the exact same scenario at a Rite Aid pharmacy the next day.

The officers had little to go on. Two eye witnesses had identified an individual in a lineup, but police rejected that identification when they determined the individual was incarcerated at the time of the robberies.But after Crime Stoppers aired a surveillance video of the Rite-Aid incident, police received two tips—one anonymous and one from an informant—that an individual named Cozzi resembled the half-masked subject in the video. The informant also told police where Cozzi lived and that Cozzi had a Lortab addiction. 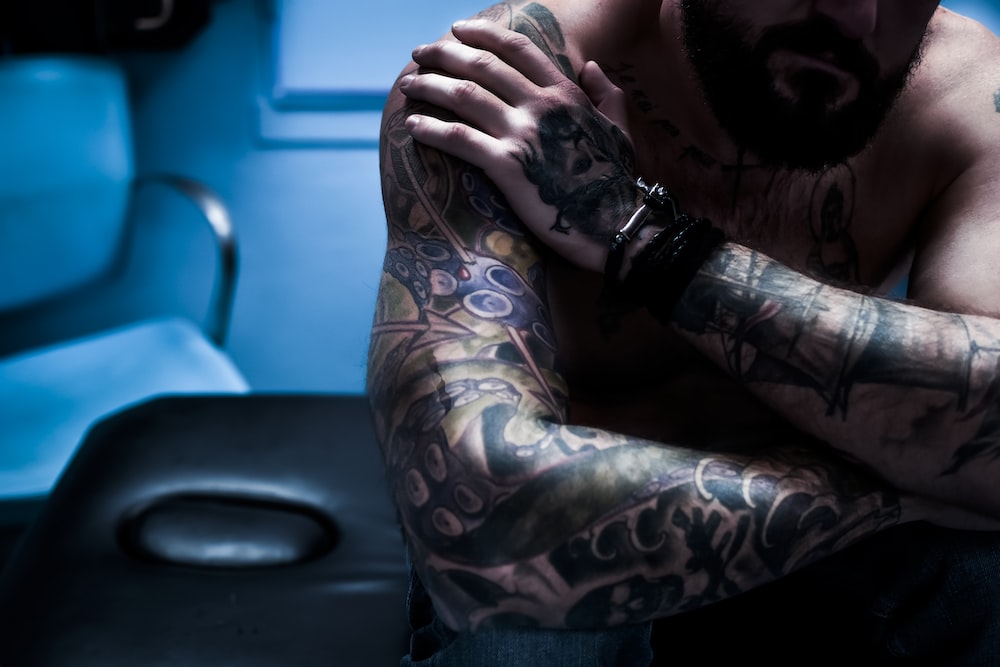 Police obtained a search warrant and searched Cozzi’s home. “[O]fficers found no mask, no note, and no clothing that matched the perpetrator’s.” They did find a bag containing 32 loose pills. But during that search of Cozzi’s home, a roommate pointed out to officers that the photograph of the suspect taken at the crime scene was obviously not Cozzi because the suspect had “numerous tattoos up and down his arm”—Cozzi had only one on his hand. Undeterred, police arrested Cozzi, took him to the station, questioned him, and released him the next day, “unable to find something that could substantiate for his arrest.”

Despite the tipsters’ detailed suspicions about Cozzi’s potential guilt, and despite the arguably corroborating pills found in Cozzi’s house, the Eleventh Circuit found that the officers lacked probable cause to arrest Cozzi given the “easily verifiable exculpatory information” regarding Cozzi’s tattoos (or lack thereof) available to them at the time. In fact, according to the Eleventh Circuit, there wasn’t even “arguable probable cause” that would entitle the officer to qualified immunity under the facts presented.

The probable-cause-to-arrest assessment must, the Eleventh Circuit emphasized, be assessed under the totality of the circumstances. An “officer may not turn a blind eye to evidence suggesting that a suspect is innocent” by choosing “to ignore information that has been offered to him” or by electing “not to obtain easily discoverable facts.” That arrest without probable cause, let alone arguable probable cause, violated Cozzi’s “clearly established Fourth Amendment right to be free from unlawful arrest.”
Posted by Katie Stevenson at 2:07 PM