Seems like an important topic - especially with the upcoming change in president and party. Well if you want to read a pretty qualified take on the topic - might we suggest the title of the post - an article in the Harvard Law Review written by our current President (for a few weeks) Barack Obama.

This is not a little short article - Mr. Obama spent some time on this one. A few interesting topics: 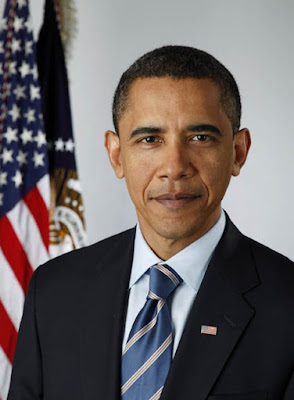 (1) The president's role in advancing science in the criminal justice system - it is important to remember that under this President substantial effort has gone into research on some of the accepted forensic methods used in the field. The fruit of that research is yet to be seen. To be fair to Mr. Obama, he puts this in the "work unfinished" category. We blogged on this topic last year.

(2) For the Kansas state practitioners, Mr. Obama mentions the Justice Reinvestment Initiative which was behind many of the largely positive changes in Kansas and other states across the country. Although undertaken at the state level, those efforts were spurred with federal support.

(3) Also mentioned are some failed efforts, including a "Smarter Sentencing Act" that would have increased eligibility for safety valve, reduced mandatory minimums, and removed mandatory life imprisonment for drug crimes. Although supported by a wide range of politicians - from Cory Booker to Ted Cruz, the bill was not even brought to the house floor.

While the future of criminal justice in this country will likely be in significant flux in the next few years, it is interesting to look back on President Obama's take on criminal justice - from his touted changes to his work unfinished.