So you wanted some statistics on Federal supervision . . .

Just this month the DOJ Office of Justice Programs Bureau of Justice Statistics (quite a name!) released their Bulletin on probation and parole in the United States for 2015. This little 25 page report is chock full of numbers. A few interesting statistics from the report: 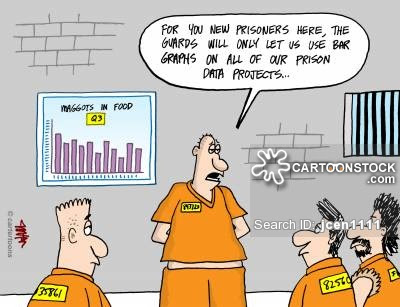 Posted by David Magariel at 1:16 PM

Email ThisBlogThis!Share to TwitterShare to FacebookShare to Pinterest
Labels: probation