Last October, we reported this Tenth Circuit case holding that, in determining whether there is probable cause for a felony stop, "officers are charged with knowledge of any ‘readily available exculpatory evidence’ that they unreasonably fail to ascertain.”

This week, the Ninth Circuit issued a similar opinion in Garcia v. Riverside, a civil rights case. The court held that Mr. Garcia had sufficiently pleaded a Fourteenth Amendment violation based on law enforcement's failure to investigate his protestations of mistaken identity when he was arrested on a warrant for a person sharing Mr. Garcia's first and last name, and his birthday, but described in the warrant as forty pounds lighter and nine inches shorter. That's an entire adult head shorter: 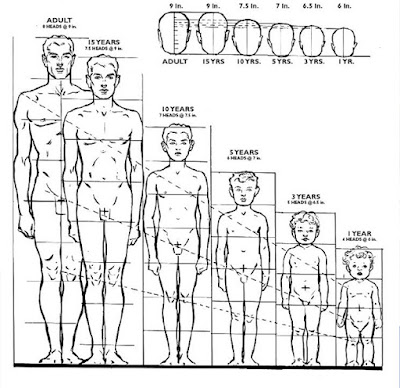 "[A]n obvious physical discrepancy between a warrant subject and a booked individual, such as a nine-inch difference in height, accompanied by a detainee’s complaints of misidentification, should prompt officers to engage in readily available and resource-efficient identity checks, such as a fingerprint comparison, to ensure that they are not detaining the wrong person."


And what if Mr. Garcia had not been bold enough to complain?


"[H]ere, the nine-inch difference in height, even if standing alone, is so inexplicable except by misidentification that the booking officers clearly had a duty to make readily available inquiries."