Certificates of innocence for federal exonerees

Have you ever wondered whether and how a person wrongfully convicted of a federal crime can be compensated for that ordeal? Federal law states that the United States Court of Federal Claims "shall have jurisdiction to render judgment upon any claim for damages by any person unjustly convicted of an offense against the United States and imprisoned." 28 U.S.C. § 1495. So far so good. But ay, there's a rub: a person seeking such damages must first obtain a certificate of innocence that satisfies 28 U.S.C. § 2513. The person must affirmatively establish innocence; a court determination that the evidence was insufficient to sustain the verdict isn't enough.

Federal courts have interpreted this requirement so strictly that, of 118 federal exonerees listed in the National Registry of Exonerations, only two have received compensation under the federal statute. Jeffrey S. Gutman, Are Federal Exonerees Paid?: Lessons for the Drafting and Interpretation of Wrongful Conviction Compensation Statutes, 69 Clev. St. L. Rev. 219 (2021). 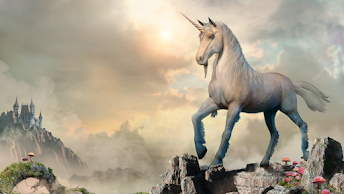 The D.C. Circuit may have just opened the door for one more person to join that select pair. In United States v. Gaskins, the D.C. Circuit reversed a district court's denial of a certificate of innocence and remanded the case for further proceedings.

Read Gaskins if you need to advise a client whose conviction was vacated on insufficiency grounds about the procedure for seeking damages. And read Professor Gutman's article if you want to understand why those damages may be elusive.