"There are dogs around the corner"

It's been a while since we've rounded up Fourth Amendment decisions. Here are a few recent ones you might find useful:

In United States v. Suggs, the Tenth Circuit held that a search warrant lacked particularity and could not be saved by the severability doctrine. The warrant authorized officers to search Mr. Suggs’s home for “[a]ny item identified as being involved in crime.” The absence of any article modifying “crime” (such as “the crime,” which might have referred back to the crime identified in the search warrant affidavit) made this a “general warrant” that licensed exactly “the sort of general rummaging outlawed by the Fourth Amendment.” 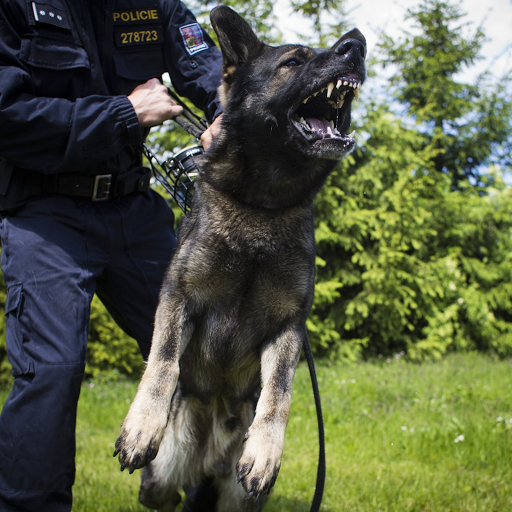 In United States v. Celes, 2021 WL 2292784 (E.D. Cal. June 4, 2021), the E.D. Calif. District Court held that an officer lacked reasonable suspicion to detain Mr. Celes in a driveway. The detention began either when the officer took Mr. Celes's ID and held it, or, at the very latest, 30 seconds later when he told Mr. Celes not to run because "I can run faster," and "[t]here are dogs around the corner in another car, okay?" The government's reliance on high-crime area + suspicious behavior did not add up to reasonable suspicion under the evidence presented here.

In United States v. Hall, the D. Kan. District Court held that, under the totality of circumstances, officers lacked exigent circumstances to excuse their warrantless entry into Mr. Hall's home during a knock-and-talk to investigate a report of shots fired into the air from an outdoor balcony at Mr. Hall's apartment complex.

The lesson in each of these decisions is the same: Train your eagle eye on every word of the warrant, every movement in the video, and every fact in evidence countering the officers' claimed justifications for their conduct. They say that the devil is in the details (that is, a thing that looks simple is actually complicated). But we know better. The more apt saying for our purposes is that God is in the details, meaning simply that details are important, and we must be thorough in our work.