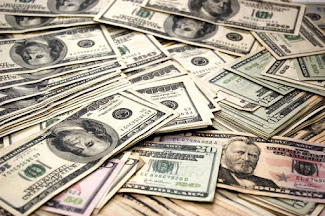 Unfortunately, some people make regular payments on their restitution judgment while serving their federal prison sentence, only to get released and find that they still owe tens of thousands of dollars more than was originally imposed. The reason? Interest.

When a judge imposes restitution of more than $2,500, interest is automatically imposed by statute. 18 U.S.C. § 3612(f). Interest is calculated according to a formula set in the statute.

But! The court can waive interest. "If the court determines that the defendant does not have the ability to pay interest" the court can "waive the requirement for interest" (or limit the interest). 18 U.S.C. § 3612(f)(3).

There likely is already a box on the judgment form for the court to check to waive the interest on restitution (or a fine).

Judges may often waive interest on their own when they impose restitution. But keep an ear open. If the judge imposes restitution on your indigent client and doesn’t say anything about waiving interest, ask that it be waived at the sentencing hearing. The court need only say that the interest is waived and check the box on the judgment. Easy. And it might save your client thousands of dollars later on.
Posted by Kayla Gassmann at 10:45 AM