More Rule 29: "some degree of intellectual rigor is required"

Two unicorns in as many weeks. This one from the First Circuit (with retired Justice Souter sitting by designation on the panel). In United States v. Pothier, the First Circuit reversed the defendant's child-pornography conviction on grounds of insufficient evidence.

As the Court describes the case: "While executing a search warrant, police found in the living room a laptop computer that was not password-protected. Pothier admitted that he owned the laptop, which contained a handful of documents and innocuous chat histories in his name. It also contained child pornography . . . . That was more or less enough for the police and the United States Attorney."

But it wasn't enough for the First Circuit. The Court walks through the evidence in detail, telling us where it falls short (others had access to the computer but weren't investigated) and what the government should have done but didn't (for instance, determine whether the defendant was at home when the pornography was downloaded). The Court emphasizes that, despite the "great deference" given to jury verdicts, when reviewing evidence for sufficiency, "some degree of intellectual rigor is required; a reviewing court should not give credence to 'evidentiary interpretations and illations that are unreasonable, insupportable, or overly speculative.'"

The Court notes that the defendant's decision not to testify or present evidence at trial "likely struck the jury as suspicious"---a point that "might explain the jury's verdict," but "cannot justify the verdict in the face of an insufficiently supported government case."
Finally, the Court rejects the government's handwringing over a ruling in the defendant's favor:

"If Pothier is factually innocent, then he has suffered a great wrong and the guilty person remains free. Conversely, if Pothier is factually guilty, he goes free only because the prosecution failed to gather and present readily accessible evidence. In either event, it is uncharacteristic prosecutorial torpor---not undue judicial rigor---that prevented justice from being done." 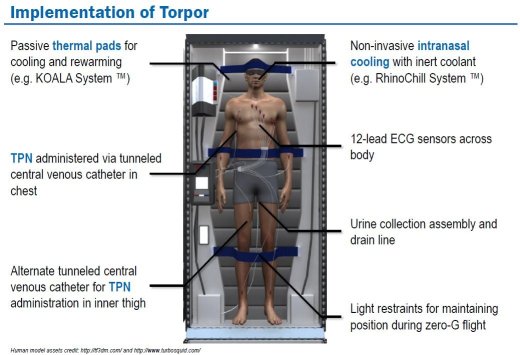 Posted by Paige A. Nichols at 7:10 PM No comments: Links to this post

Email ThisBlogThis!Share to TwitterShare to FacebookShare to Pinterest
Labels: child pornography, rule 29, sufficiency of the evidence

How to win a Rule 29 motion for judgment of acquittal

Second, remind the judge that "[w]hen faced with a close criminal case, the judge’s experience with parallel issues in civil cases may  prove helpful in deciding the boundaries of permissible inferences when the government must prove its case beyond a reasonable doubt—which is so much more stringent than the civil standard of proof." 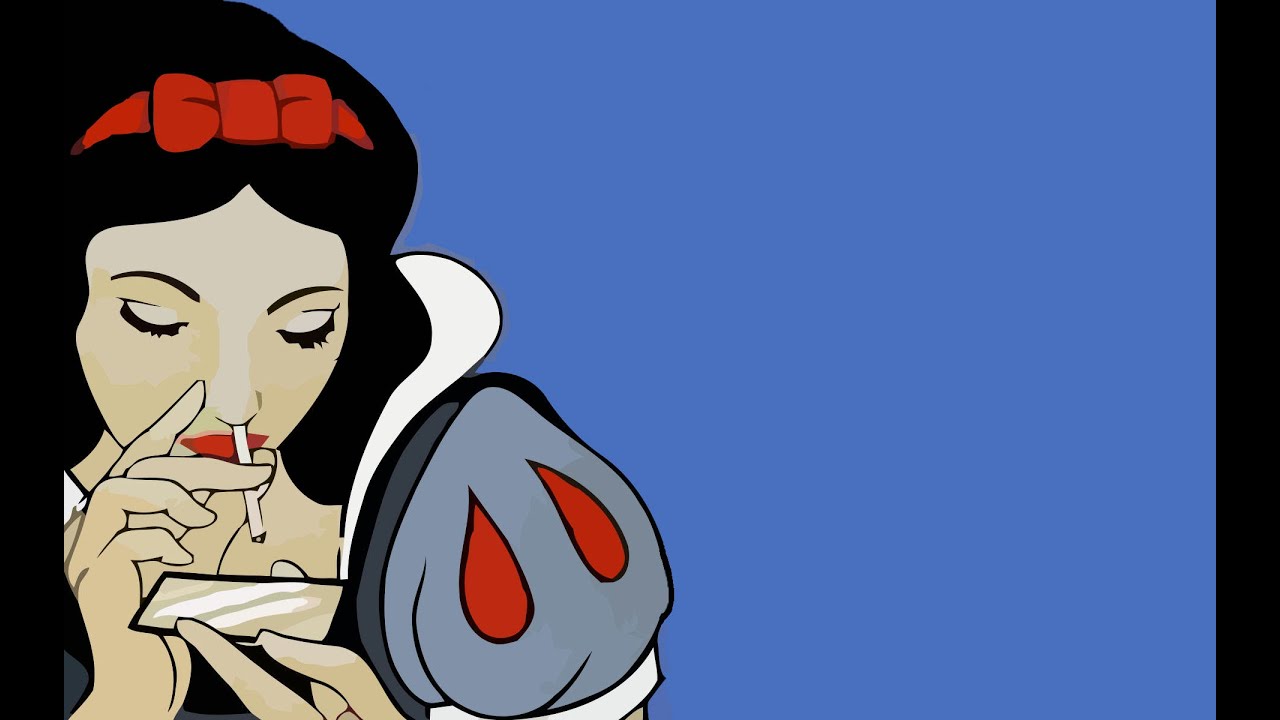 That's what the Seventh Circuit recommended judges deciding close Rule 29 motions think about last week in United States v. Garcia. There the Circuit reversed the defendant's drug conviction on grounds of insufficient evidence. As the Court explained, the government presented no direct evidence or admissions by Garcia that he had distributed cocaine. Instead, the government relied on agent expert testimony purporting to interpret cryptic telephone conversations between Garcia and a known drug dealer ("girl" = cocaine; "work" = cocaine; "tix" = money; and the like).

This was not enough. Read Garcia in preparing your Rule 29 motion. It contains a great discussion of the "quantum and quality" of evidence required to prove guilt beyond a reasonable doubt, and a nice compilation of other cases in the Seventh and Second Circuits holding that evidence was insufficient to sustain a conviction.
Posted by Paige A. Nichols at 3:43 PM No comments: Links to this post

Email ThisBlogThis!Share to TwitterShare to FacebookShare to Pinterest
Labels: rule 29, sufficiency of the evidence

New information can dissipate probable cause

The Tenth Circuit reminds us this last week that probable cause that once supported the issuance of a search warrant may dissipate not only during the execution of that warrant—as we’ve previously blogged about here—but also before its execution, based upon the discovery of new information.


Such was the case in United States v. Dalton, in which the probable cause that initially supported the issuance of a warrant for the defendant’s home (in search of firearms and firearm paraphernalia) had dissipated before the officers ever executed the warrant.

The new information that vitiated the probable cause? The officers’ discovery that another individual--not the defendant--had been driving the defendant’s car when it evaded police and was later found harboring an AK-47. As a result of the new, intervening information, “at the time the officers executed the warrant, they had neither probable cause to believe that [the defendant] possessed the gun in his vehicle nor that he was illegally harboring firearms inside [the] house at that time." That search therefore violated the Fourth Amendment.

Dalton provides a cogent reminder for us that probable cause must exist not only when a warrant is issued, but also at the time the warrant is executed, and at all times during its execution.
Posted by Katie Stevenson at 8:59 PM No comments: Links to this post

The "least reliable type of hearsay"

Once again, a circuit court has reversed a defendant's supervised-release revocation because the district court improperly relied on hearsay to find a violation.

In United States v. Sutton, the Eighth Circuit held that the district court should not have admitted and relied on videos and transcripts of three witnesses' oral, unsworn statements in response to police interrogations---the "least reliable type of hearsay"---to find that the defendant had committed an assault while on supervised release. The government failed to prove either that confrontation of the witnesses was undesirable or impracticable (its efforts to subpoena the witnesses were insufficient), or that the statements were reliable.

Indeed, the statements were collectively unreliable, as they demonstrated "intoxication, potential culpability in the crime, lapses in memory, repeated falsehoods, and motive to implicate the defendant." The district court should not have admitted the statements.

Fortunately for Mr. Sutton, his counsel objected to admission of the statements as hearsay, violations of his constitutional rights, and Rule 32.1 violations, thus preserving the issue for appellate review.

We've blogged about Tenth Circuit cases on the admission of hearsay at revocation proceedings before here and here. Take note. And OBJECT.
Posted by Paige A. Nichols at 7:11 PM No comments: Links to this post

No, officer, you may not stop someone for flipping you off 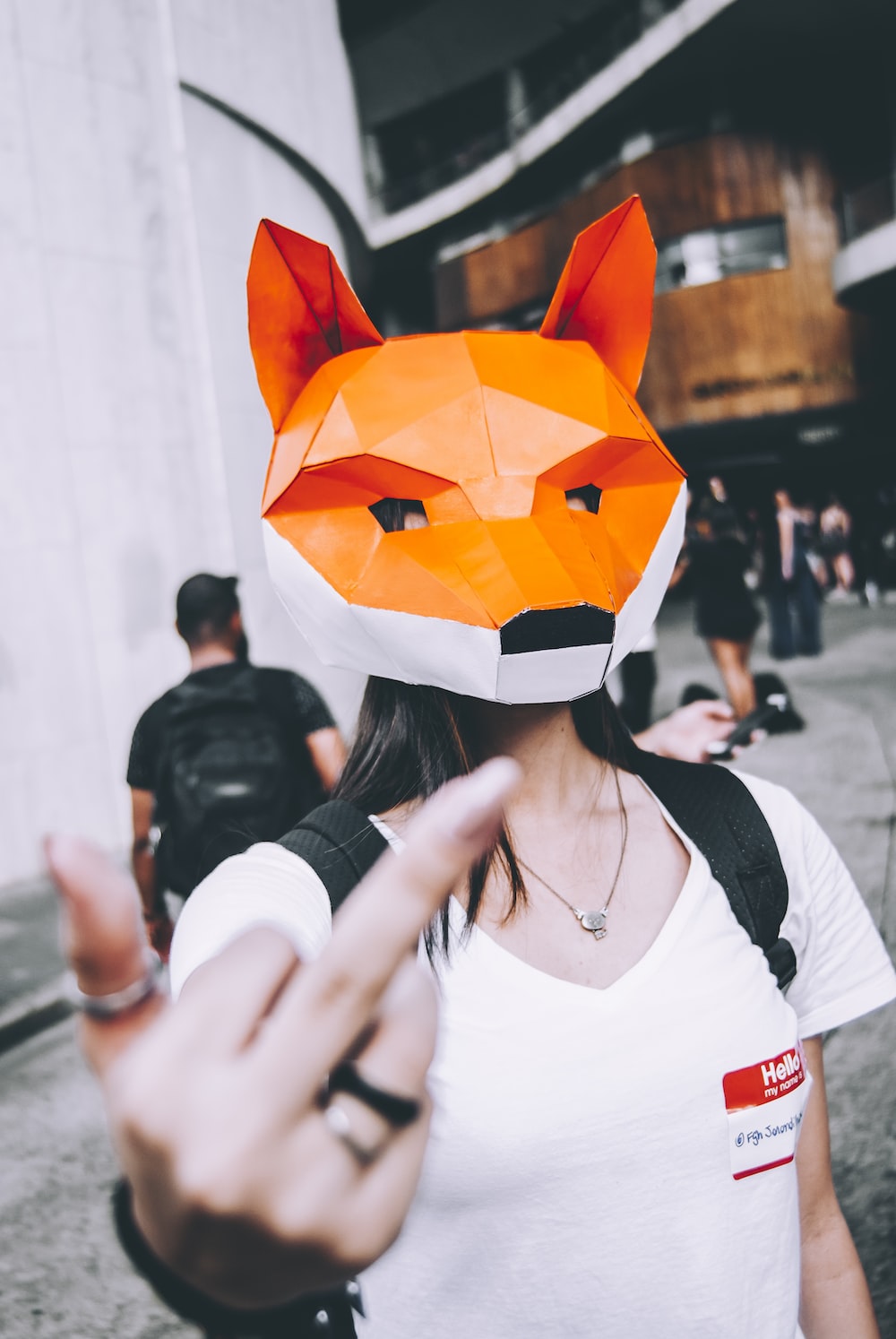 My purse is not my person 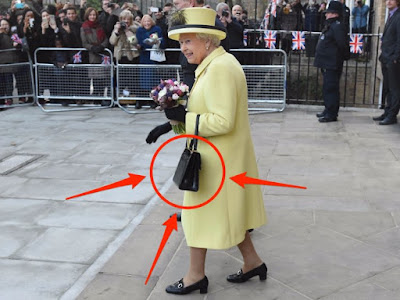 Police can search a person incident to arrest. But can they search the person's purse? No, at least not on the theory that the purse is an extension of the person. So said the Tenth Circuit this week in United States v. Knapp, declining to follow courts construing "person" to include containers held by the person at the time of arrest.

Here are the rules to know, as stated by the Tenth Circuit in Knapp:

"[S]earches incident to arrest are governed by a container’s location relative to the arrestee and the degree to which it can be accessed by or separated from the arrestee."

Whether a search of a container incident to arrest is justified depends on "the arrestee’s ability to access weapons or destroy evidence at the time of the search, rather than the time of the arrest" (emphasis added).

"[T]he degree to which arresting officers have separated an article from an arrestee at the time of the search is an important consideration."

In Knapp, officers searched the defendant's purse despite the fact that her hands were cuffed behind her back, three officers were present, her purse was closed and three to four feet behind her, and officers had kept exclusive possession of the purse since cuffing the defendant. This was not a proper search incident to arrest.

Posted by Paige A. Nichols at 1:24 PM No comments: Links to this post