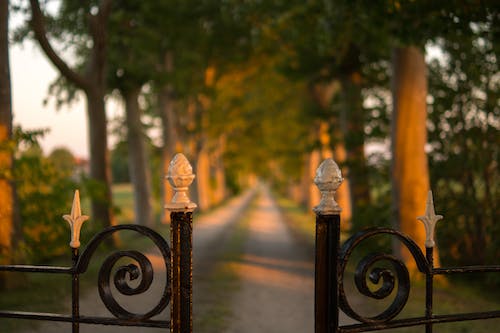 And for curious readers, the recording of oral arguments before the Fourth Circuit can be found here.
Posted by Katie Stevenson at 5:05 PM