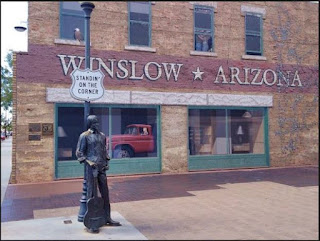 11:00 am: Two "suspicious" men in a white Cadillac outside a Wells Fargo in Flagstaff, Arizona are seen heading east. One is a Native American man wearing a Bud Light hat and a checkered hoodie. One of the men may be wearing glasses.

11:41 am: Two men rob a Wells Fargo in Winslow, Arizona. One is wearing a Bud Light hat, the other a checkered shirt.

12:28-ish pm: Officer Phillips sees a white Cadillac on I-40 130 miles away from Winslow, drives alongside and peers in the darkly tinted window, and thinks the driver has glasses and the facial features of a Native American. He pulls the Cadillac over, solely to investigate the robbery. Was this a legal stop? 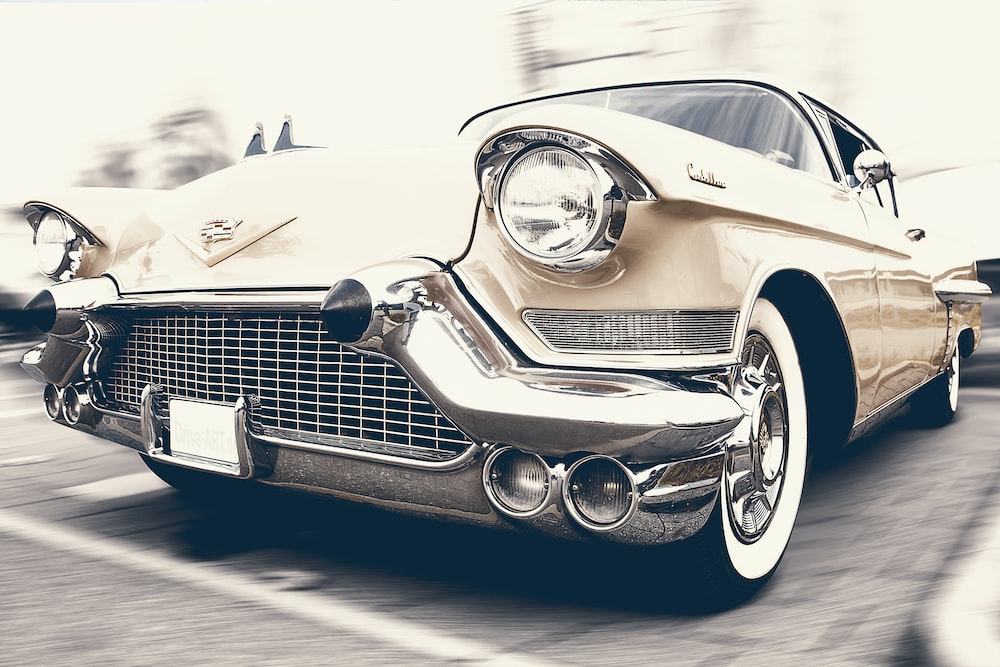 Two out of three Tenth Circuit judges said no, in United States v. Martinez. "White Cadillac" and "potentially Native American" are simply too generic to link the car on the highway with the car seen in Flagstaff and Winslow---especially absent any evidence that Officer Phillips saw anyone in the car wearing a Bud Light hat or checkered clothing.

“A white Cadillac on an interstate highway isn’t specific; nor is a driver with Native American 'facial features'—especially in Arizona.”


Order denying motion to suppress reversed.
Posted by Paige A. Nichols at 5:21 PM