So found the Fourth Circuit last Friday in United States v. Lyles, affirming the district court’s grant of the defendant’s motion to suppress.

In Lyles, based on a hunch that an individual may be relevant to a homicide investigation, police conducted a search of four trash bags found near the curb of the individual’s home. Within the trash bags they found “three empty packs of rolling papers, a piece of mail addressed to the home, and three marijuana stems. That is all.” Based on that, the officers sought and obtained a search warrant to search the home in toto. Firearms were found therein, and Lyles was charged with felon-in-possession. 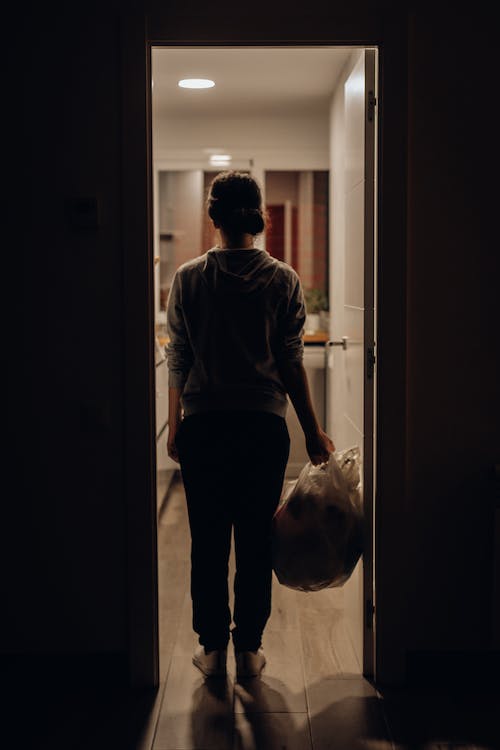 In affirming suppression, the Fourth Circuit first stressed the unreliable nature of evidence derived from trash pulls in general: “Precisely because curbside trash is so readily accessible, trash pulls can be subject to abuse. Trash cans provide an easy way for anyone so moved to plant evidence. Guests leave their own residue which often ends up in the trash.”

And here, to permit “the indiscriminate rummaging through a household” based on the finding of a single marijuana stem (or three) from a curbside trash pull cannot withstand constitutional scrutiny. Allowing “comprehensive searches following minor infractions would create,” the Lyles court recognized, “a serious and recurring threat to the privacy of countless individuals.”

Nor could the good-faith doctrine salvage the government’s illegally-obtained evidence where, “objectively speaking, what transpired here is not acceptable.”
Posted by Katie Stevenson at 7:05 PM

Email ThisBlogThis!Share to TwitterShare to FacebookShare to Pinterest
Labels: Fourth Amendment, probable cause