"A man’s house is his castle, whether it is under siege by police officers prying into his possessions stored within or whether they exclude him from its sanctuary."

Police officers seized Mr. Shrum's home after his wife died from an overdose. They didn't let Mr. Shrum back into his home to check on his dogs, get medication that his wife may have overdosed on, or even to urinate for eleven hours before even applying for a warrant. And the seizure was done without a reasonable basis (no evidence of foul play). 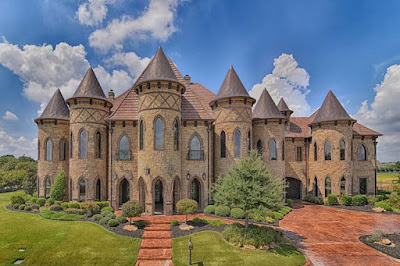 But officers gained "consent" from Mr. Shrum who wanted to make sure his dogs were cared for and that the investigators had what they needed to determine the cause of death. And while purportedly only doing those two things, an investigator took dozens of photos of the house and saw ammunition in the home in plain view.

Was this consent proper? No, says the Tenth Circuit. The consent was obtained only as a result of the illegality of the initial improper seizure.

This case is full of good language, including a lot of strong language about the overriding privacy interests in a person's home. And the court, in a footnote, also took a shot at the government's strategy in the case: