Very recently, Judge Lamberth from the District of Columbia (and former Chief Judge) confronted head-on a critical quagmire in the separation-of-powers arena.

In United States v. Vasquez-Benitez, 18-cr-00275, Docket Entries 26, 29 (D.D.C. Sept. 27, 2018), the District Court for the District of Columbia found this past month that the Bail Reform Act (i.e., the Judiciary) exclusively controls the custody of an individual facing criminal charges regardless of the Executive Branch’s authority to detain that individual under the Immigration and Nationality Act. 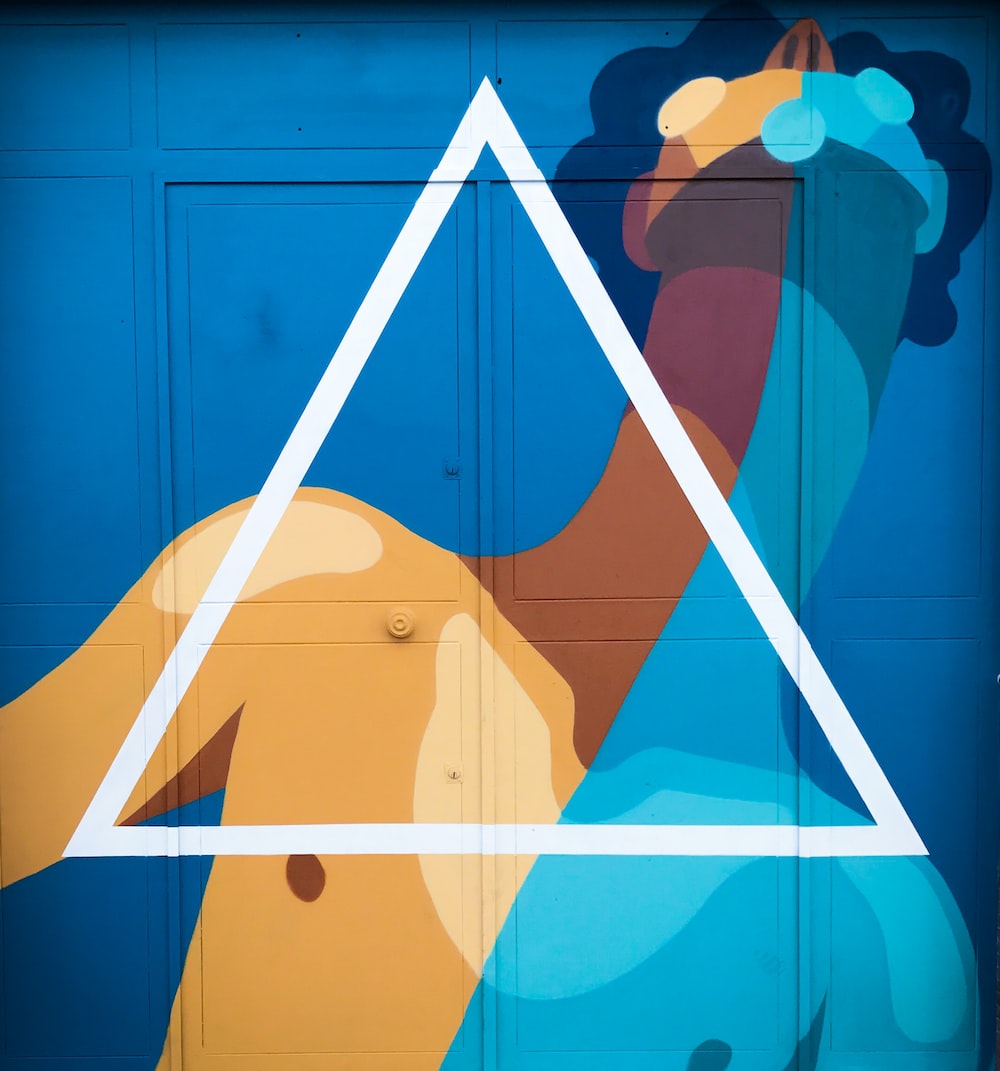 A month into civil removal proceedings brought against Vasquez-Benitez, the government filed a criminal complaint charging him with illegal reentry. Shortly thereafter, customs officials transferred custody of Vasquez-Benitez to the U.S. Marshals Service for a detention hearing at which the court ordered his release pending trial under the Bail Reform Act's presumption for release. When the district court denied the government’s request to revoke release, the U.S. Marshals transferred the defendant back to customs officials for his continued detention related to the civil removal proceedings.

But not so fast.This past Friday, after reopening Vasquez-Benitez’s detention hearing in light of his civil detention, Judge Lamberth not only granted Vasquez-Benitez's request that the district court's order for his supervised release pending trial be enforced but also clarified that Vasquez-Benitez may not be returned to the custody of Immigration & Customs Enforcement during the course of the criminal proceedings. Rather, “because the government has chosen to bring criminal charges against the defendant, a judicial order under the Bail Reform Act provides the sole avenue for detaining defendant while the charges are pending.” (D.E. 26, Emphasis added.)
Posted by Katie Stevenson at 7:49 PM No comments:

To provide constitutionally effective assistance of counsel requires that we advise our clients about the potential immigration consequences of a particular plea. And those consequences include navigating the legal landscape for criminal convictions that may bar a client from applying for certain forms of protection-based relief, when available.

Past CLE resources are available on our website to assist defense counsel when representing noncitizens in criminal proceedings, and in understanding the immigration consequences of certain criminal convictions generally. (See here, here, and here.)

Very recently, the Harvard Immigration Clinical Program’s Crimmigration Clinic, together with the Immigrant Defense Project (IDP), drafted another helpful resource to add to the mix. This one is specific to evaluating whether the BIA and federal courts have found specific federal (and state) offenses to constitute "particularly serious crimes" such that a conviction would bar asylum or withholding removal, two forms of protection-based relief. While the resource does not obviate the necessity of case-specific research, it provides a great first step into investigations you may want to conduct if you believe your client may be eligible for protection-based relief from removal on down the road.
Posted by Katie Stevenson at 6:20 PM No comments:

Forty years ago, the Tenth Circuit held that a criminal defendant may not invoke the spousal testimonial privilege if his or her spouse is alleged to be a joint participant in the defendant's crime. United States v. Trammel, 583 F.2d 1166 (10th Cir. 1978) affirmed on other grounds by Trammel v. United States, 445 U.S. 40 (1980).

It's time to ask the Tenth Circuit to revisit this holding. This week, the First Circuit refused to adopt a joint-participation exception to the spousal testimonial privilege,* deepening a circuit split on the issue (exception: 2; no exception: 4). The First Circuit relied in part on language from Obergefell v. Hodges waxing poetic about marriage ("[n]o union is more profound," etcetera, etcetera).

Take courage from the First Circuit. The next time the government threatens to force your client's coconspirator spouse to testify,** object.

*Not to be confused with the marital-communications privilege. 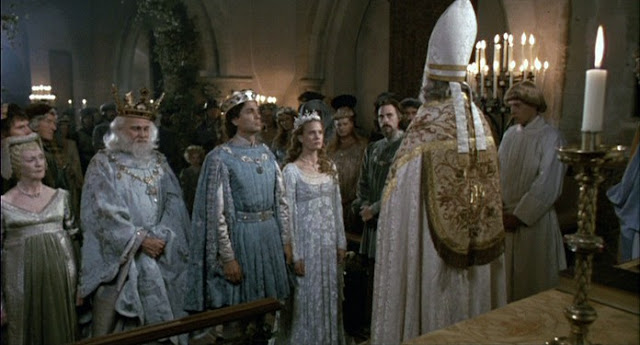 Posted by Paige A. Nichols at 6:12 PM No comments:

When motive is central

The Supreme Court has repeatedly emphasized the Sixth Amendment’s confrontation clause as the principal means by which the believability of a witness and the truth of her testimony are tested.

A week ago the Seventh Circuit granted habeas to a state petitioner based on the erroneous confrontation-clause holdings of the State Court that were held contrary to and an unreasonable application of the clearly established right to cross-examine witnesses on issues central to the case.

In Rhodes v. Dittmann, the defendant had been convicted by a jury of first-degree intentional homicide. The prosecution's theory? Defendant shot and killed the victim (his sister’s then-boyfriend) to avenge the severe beating that his sister had sustained the day before, allegedly by the victim.

The prosecution emphasized the motive-theory throughout trial, and prominently featured it in the direct testimony of the sister by focusing heavily on her injuries from the beating the day before the shooting. But when defense counsel tried to cross-examine sister beyond that beating, the judge shut him down, siding with the state prosecutor that rebuttal evidence on prior incidents of domestic violence between the sister and her boyfriend (victim) would “confuse” the jury.

The Seventh Circuit agreed with the district court that the state courts’ errors were of Constitutional magnitude, but disagreed that they were harmless. In so finding, the Rhodes court reiterated that the Confrontation Clause cannot be satisfied merely by a finding that the evidence offered by the accused might be excluded properly under Rule 403; rather, courts must always give special consideration to the defendant’s constitutional right to confront witnesses against him. And effective cross-examination requires that the defense be permitted to expose specific facts from which jurors “could appropriately draw inferences relating to the reliability of the witness.” The Sixth Amendment "is not satisfied when the defendant is permitted to ask only general questions."

Here, “[i]t was the prosecution itself that wanted the jury to focus on motive.” In essence, then, “the trial court shut down the defense’s cross-examination to rebut the prosecution’s central theory.” Given the “importance of the motive issue,” the error could not be deemed harmless.


And happy Constitution Day, all. As Thomas Edison cogently expressed, “[t]he strength of the Constitution, lies in the will of the people to defend it.” Carry on, and thank you.
Posted by Katie Stevenson at 4:41 PM No comments: