Being a migrant is not a crime


“The Constitution protects citizens and non-citizens.” That means, as the Second Circuit was required to remind us in Zuniga-Perez v. Sessions, that the contours of the Fourth and Fifth Amendments do not bend on the basis of one’s race or citizenship. 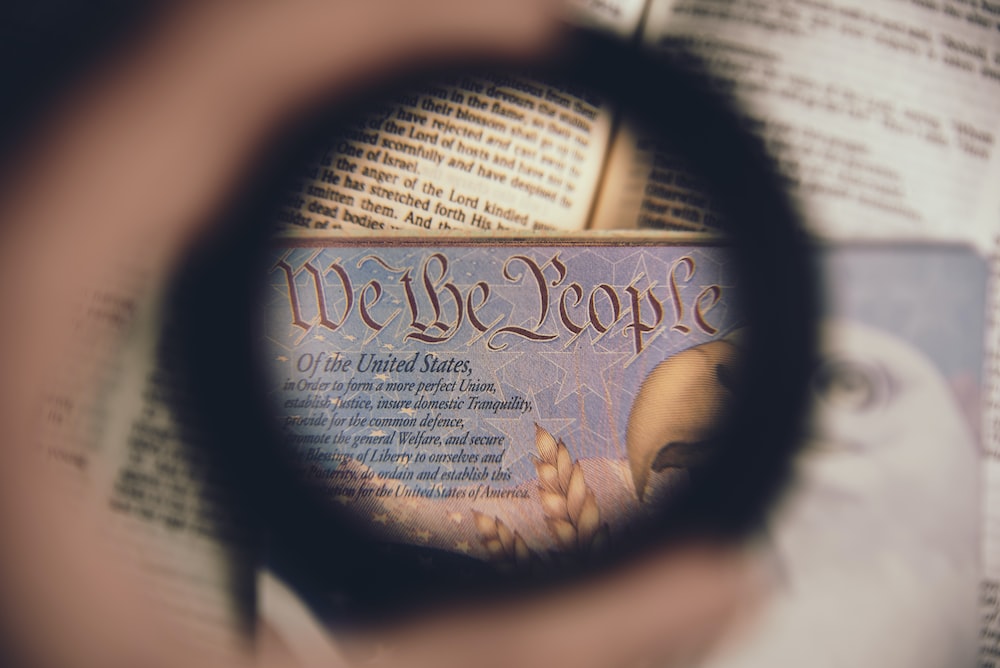 Zuniga-Perez took place in upstate New York. Law enforcement went to a home late at night in search of a fugitive, as well as “known Hispanic migrants.” Law enforcement surrounded the home, shone flashlights through windows, and demanded the residents open the door and windows. A resident finally lets the authorities in because “they gave him no choice.” And once inside, law enforcement questioned the residents for the whereabouts of this alleged fugitive. Come to find, he’s not there. But also come to find, two residents are citizens of Mexico residing in the United States. Those two are arrested, and removal proceedings commence.

To permit such unconstitutional conduct by law enforcement against non-citizens would be, as the Second Circuit reiterated, to “condone ethnic harassment” and to rubber-stamp an immigration policy that “teeters on the verge of ‘the ugly abyss of racism.’” Hence the reversal in Zuniga-Perez where a reasonable fact-finder could conclude that an “egregious constitutional violation” had occurred—that is, that authorities had targeted petitioners "merely because they appeared to be Hispanic migrants."
Posted by Katie Stevenson at 7:46 PM