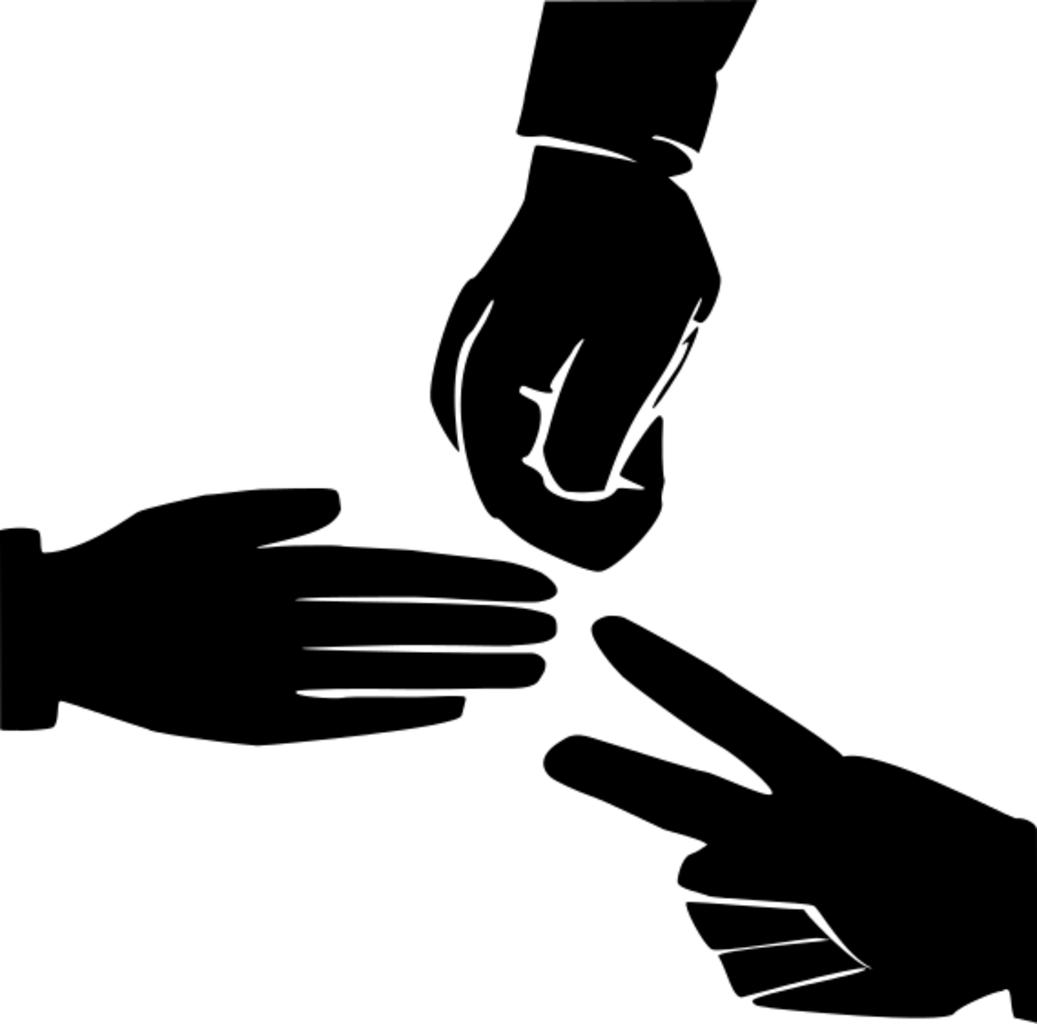 Everyone knows that rock crushes scissors, scissors cuts paper, and paper covers rock. And now we know that curtilage wipes the floor with the automobile exception. So said 8 out of 9 justices of the United States Supreme Court in Collins v. Virginia, decided this week. The Fourth Amendment does not permit a police officer "uninvited and without a warrant, to enter the curtilage of a home in order to search a vehicle parked therein." Put another way:

"The automobile exception does not afford the necessary lawful right of access to search a vehicle parked within a home or its curtilage because it does not justify an intrusion on a person’s separate and substantial Fourth Amendment interest in his home and curtilage."

p.s. Justice Thomas wants to reconsider imposing the exclusionary rule on the states, and Justice Alito believes that, while "[t]he Fourth Amendment is neither an 'ass' nor an 'idiot,'" the majority's opinion in Collins is both.

Posted by Paige A. Nichols at 5:50 PM No comments:

Not on the rental agreement? No problem.

As you've likely heard by now, the Supreme Court held last week in Byrd v. United States that a driver of a rental car who is not listed on the rental agreement nonetheless (usually) has standing to challenge a search of the car.

Here are some bits you may not have heard:

1. If the driver gained possession of the car by fraud, that fact may deprive him or her of standing: "[I]t may be that there is no reason that the law should distinguish between one who obtains a vehicle through subterfuge . . . and one who steals the car outright."

2. Whether or not the driver violated the rental agreement is not likely relevant to the question of standing: "[T]he Government fails to explain what bearing this breach of contract, standing alone, has on expectations of privacy in the car."

3. Standing to challenge a search might be shown either by establishing a reasonable expectation of privacy in the place or thing searched (the basis on which Byrd won), or by establishing a property interest in the place or thing searched, that is, a "right to exclude others." Check out the Thomas/Gorsuch concurrence on this point, and note that the majority folded the property concept into its expectation-of-privacy analysis. See also United States v. Ackerman, 831 F.3d 1292, 1307 (10th Cir. 2016) ("In light of the Fourth Amendment’s original meaning, Jones explained that government conduct can constitute a Fourth Amendment search either when it infringes on a reasonable expectation of privacy or when it involves a physical intrusion (a trespass) on a constitutionally protected space or thing ('persons, houses, papers, and effects') for the purpose of obtaining information.") (emphasis original).
Posted by Paige A. Nichols at 8:13 PM No comments:

"Surplus" does not make an otherwise legal wiretap order insufficient

Dahda involved the second provision. The Court held that an order's sufficiency is measured via 2518(4), which requires the order to include the “identity of the person, if known, whose communications are to be intercepted,” “a particular description of the type of communication sought to be intercepted, and a statement of the particular offense to which it relates." The Dahdas objected to something else: a sentence within the order authorizing interception of phones located “outside the territorial jurisdiction of the court,” and further authorizing the interception to “take place in any other jurisdiction within the United States.”

In a bit of a brain buster, the Court held that this sentence did not make the order insufficient (even though it was “without legal effect” because the order could not legally authorize a wiretap outside Kansas). Instead, the sentence was surplus. “Were we to remove the sentence from the Orders, they would then properly authorize wiretaps within the authorizing court's territorial jurisdiction. A listening post within the court's territorial jurisdiction could lawfully intercept communications made to or from telephones located within Kansas or outside Kansas.” And here, the government did not use any evidence at trial that was obtained from a listening post outside of Kansas.

This last fact appears dispositive. Nothing from outside of Kansas was admitted, so nothing outside of Kansas should have been (but was not) suppressed. The territorial language, right or wrong, did not make the order insufficient. So the Dahdas lose (in a unanimous decision).

As an aside, the Court does not address what would have happened if communications seized from a listening post outside of Kansas, from phones not located within Kansas, were admitted at trial; perhaps they would have to be excluded as “unlawfully intercepted.”

It's a short decision worth the read.

Posted by Katie Stevenson at 1:32 PM No comments:

Expert testimony on drug courier profiles is inherently prejudicial. It has the potential for “including innocent citizens as profiled drug couriers” because simply matching a defendant to a drug profile “suggests to the jury that otherwise innocuous conduct or events demonstrate criminal activity.” Hence the reversal last week by the Ninth Circuit in United States v. Espinoza-Valdez where the government hung its hat “almost exclusively” on drug courier profile testimony. 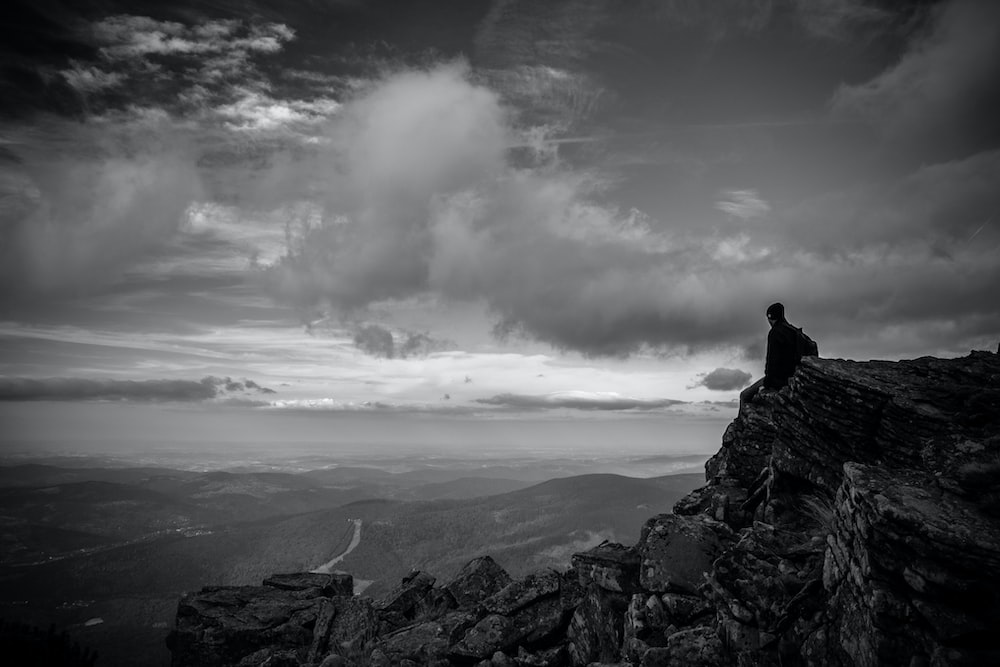 In Espinoza-Valdez, evidence at trial demonstrated Espinoza-Valdez’s presence with two unknown men in a known drug-smuggling corridor close to the Mexican border near what appeared to be a camp for drug trafficking scouts. Evidence also demonstrated “the seizure of items that were suspicious in this context.” Nevertheless, “there was insufficient evidence for a jury to find beyond a reasonable doubt that Espinoza-Valdez entered into a conspiratorial agreement to import or distribute marijuana[,]” wrote D.C. District Court Judge Paul L. Friedman sitting in designation for the Ninth Circuit. And this was true despite the introduction of 404(b) evidence that agents had previously apprehended Espinoza-Valdez in the same area, and that he had told the agents at that time that he and others were backpacking marijuana across the desert.

In short, the government may not rely on inherently prejudicial “expert testimony of drug courier profiles alone to establish guilt.” In Espinoza-Valdez the government presented no evidence of drugs that actually passed through or were intended to pass through the area under Espinoza-Valdez’s watch. “There simply [was] no evidence as to what (if anything) was specifically agreed to, who agreed to it, or what any agreement was intended to accomplish.”

“While it is possible, perhaps even probable, that Espinoza-Valdez was on the mountaintop to act as a scout for drug traffickers, a reasonable suspicion or probability of guilt is not enough.” Guilt, “according to the basic principles of our jurisprudence,” Judge Friedman stresses, demands more.
Posted by Katie Stevenson at 6:01 PM No comments: