Well I have some bad news for you. The fight in the Supreme Court over the government's ability to force domestic companies to turn over user data that is stored abroad appears over (for now). On March 23, 2018 Congress passed, and the President signed the CLOUD Act which, generally, provides a procedure to obtain warrants in cross-border situations. 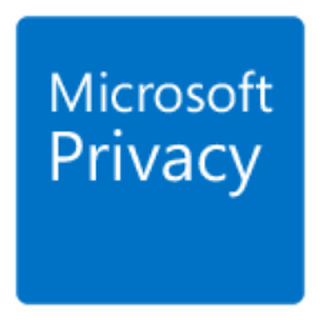 But how does that resolve a warrant that was issued under the old statute you might ask? Good question. The government withdrew that warrant, and has obtained a new warrant under the CLOUD Act's procedures. Microsoft has consented to the government's request to remand the case.

There may be more litigation related to the original procedure or the procedure now authorized under the CLOUD Act. But the fight before the Supreme Court, for now, looks to be over.
Posted by David Magariel at 9:58 PM