It is well-settled under Brady v. Maryland that a defendant may obtain a new trial where he establishes that evidence suppressed by the government (including all those acting on the government’s behalf) was favorable and material to either his guilt or punishment.

In Ballard, the defendant had been convicted of bank fraud after a jury credited a bank loan officer’s testimony and rejected the defendant’s “good faith” defense that the loan officer and his superiors not only knew, but also authorized and pressured him to carry out the unlawful acts. Later, the defense moved for a new trial when it learned of a recording from a prior, distinct government investigation (involving the same prosecutor and investigator) in which the loan officer admits to wrongdoing. 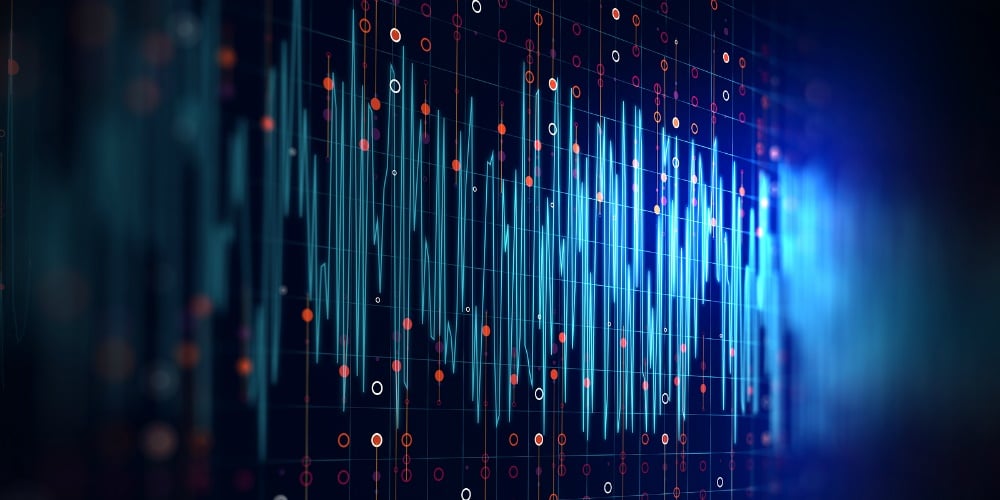 The Seventh Circuit affirmed the district court’s grant of a new trial based on findings that the suppressed recording was both favorable and material to the defendant’s case. The Ballard court agreed that the recording provided “ample fodder for impeaching [the loan officer’s] credibility” as it was probative of his character for truthfulness. And, because he was never prosecuted, the jury could have inferred that the loan officer was biased in favor of the prosecution. Had the government "played by the rules" and allowed the defense to cross-examine the loan officer about his credibility, and had the jury found him incredible, the Seventh Circuit concluded “it is not a stretch to see the verdict could have been different.”
Make no mistake, Brady still (over a half century later) does not tolerate a conviction where withheld evidence that was favorable to the defendant undermines confidence in the jury’s verdict. And as Ballard demonstrates, confidence in a verdict may be undermined by the suppression of one recording relevant to the credibility of just one of 13 witnesses who testifies at trial.
Posted by Katie Stevenson at 9:15 PM