Cert Grant Series: For the Bikers.

Collins v. Virginia is about a motorcycle. One that was covered, parked in an enclosed area of a driveway right next to a house, and then searched without a warrant, pursuant to the “automobile exception.” 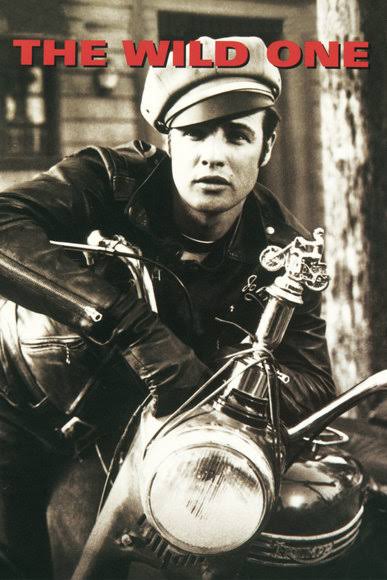 The facts distill to this: the cops thought that Ryan Collins had eluded them on a couple of high-speed motorcycle chases, but they couldn’t be sure. They went to a ranch-style house where Ryan stayed. The house had a driveway that led through the front yard and then beside the house. The police saw a motorcycle covered in a white “tarp” (see below) parked in the driveway, behind a car and beside the house. “This portion of the driveway was enclosed on three sides: the home on one side, a brick retaining wall on the opposite side, and a brick wall in the back.”

You know the rest of this hackneyed story. Without permission and without a warrant, the police walk into the driveway, remove the cover to get the tag and VIN, and the bike comes back stolen. When Collins was charged with possession of a stolen motorcycle, he challenged the search.

Not a problem, said the Supreme Court of Virginia. The police did not need a warrant because the automobile exception applies to any “readily mobile” vehicle. But Collins argues that the Supreme Court has always stopped short of “applying that rule on private, residential property.” Furthermore, if “police can search a car wherever they find it with no warrant, this Court’s protection of the curtilage will lose much of its value.”

Whether the Fourth Amendment's automobile exception permits a police officer, uninvited and without a warrant, to enter private property, approach a house and search a vehicle parked a few feet from the house.

This is not a case about probable cause (that was assumed) or about whether lifting the motorcycle cover was a search (it was). The case juxtaposes the privacy expectations in an automobile with the privacy and property rights within the curtilage of the home. Virginia focused only on the former. Collins argues that both privacy and property interests protected the covered motorcycle from a warrantless search because it  was parked, and covered, within the curtilege of the house. Those interests in the house should control this inquiry.

The Tenth Circuit, by the way, acknowledges that the automobile exception “‘may not apply when [a vehicle] is parked at the residence of the criminal defendant challenging the constitutionality of the search.’” United States v. DeJear, 552 F.3d 1196, 1202 (10th Cir. 2009). 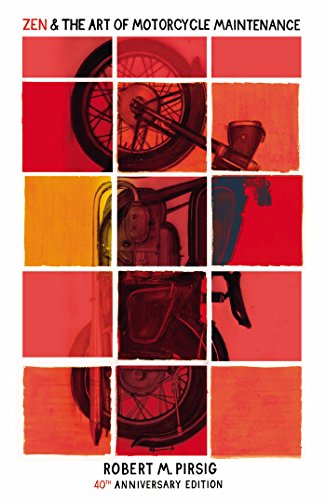 That this was a motorcycle should not matter, warns the American Motorcyclists Association. The AMA amicus brief, more philosophy than law, invokes Marlon Brando in The Wild One and quotes Zen and the Art of Motorcycle Maintenance to argue, first, there is nothing inherently suspicious about owning or using a motorcycle; and, second, it was a motorcycle cover, not a tarp, as it was mistakenly described below, and those covers serve lawful purposes: to protect against elements, for privacy, and to guard against theft. Removing the cover was intruding into the vehicle, like opening a car door. “When the police removed the cover from Petitioners’ motorcycle, a search occurred.”

Posted by Melody Brannon at 9:16 PM