Use of stingray device violates 4th Amendment when used without a warrant.

This blog hasn't been short on discussing a device that mimics a cell phone tower, but also tracks a person and obtains information from their phone. We discussed prior opinions related to this stingray technology in the federal circuits, where courts were faced with the intersection of these devices and the 4th Amendment, but ruled on other grounds.

Last month, the D.C. Court of Appeals took this issue on headfirst, ruling that the use of this device without a warrant violated the 4th Amendment. The court took a strong line on privacy and cell phones, holding that ruling otherwise "would also place an individual in the difficult position either of accepting the risk that at any moment his or her cellphone could be converted into tracking device or of forgoing ―necessary use of‖ the cellphone." 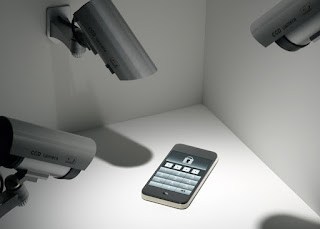 The court concluded that allowing such a search without a warrant would violate an individuals "actual, legitimate, and reasonable expectation of privacy in his or her location information and is a search."