Update: robbery is still not a crime of violence (at least Kansas robbery this time).

So a few months ago you thought we were just low on material when we blogged not once, not twice, but thrice about Bell, an Eighth Circuit case that held that Missouri second degree robbery is not a crime of violence. Maybe we were low on material but Kirk was also psychic when he said (back in November) that State v. McKinney was the "bellwether" case on the question as to whether Kansas Robbery was a crime of violence. He said that because in Kansas, a robbery could be sustained by "merely grabbing the victim’s purse, causing physical contact with her arm" it is not sufficient force as required under the force clause. 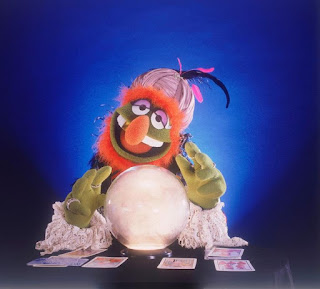 Earlier this week, the 10th Circuit agreed in Nicholas, citing McKinney for the important conclusion "that merely snatching a purse from someone’s possession is sufficient to support a robbery conviction" under Kansas law. Sound familiar? The Court concluded that Kansas robbery "does not require the use, attempted use, or threatened use of violent force as defined in Johnson" and is therefore not a crime of violence under the ACCA.

The case is unpublished for some reason but is more evidence in the consistent trend we mentioned previously that robbery is not a crime of violence.
Posted by David Magariel at 9:38 PM