April Smith was arrested, held in police custody for 80 days, and lost her job because an officer looking for a drug-dealing skinny black female named "April Smith" randomly selected her from three "April Smiths" with criminal records in a police database.

She sued for false arrest.

"His only information about Smith was that she had previously been convicted for selling drugs years past, that she was a black woman, and that she was 'near' the site of the drug sale because her home address was eleven miles away."

"If this amount of evidence were sufficient for probable cause, then officers would have probable cause to obtain arrest warrants for any local residents who fit the generic description of the day--be it 'black woman,' 'black man,' or otherwise--so long as they had a criminal history and an unfortunately common name. Such scant evidence barely meets the threshold of 'mere suspicion,' let alone the threshold of probable cause." 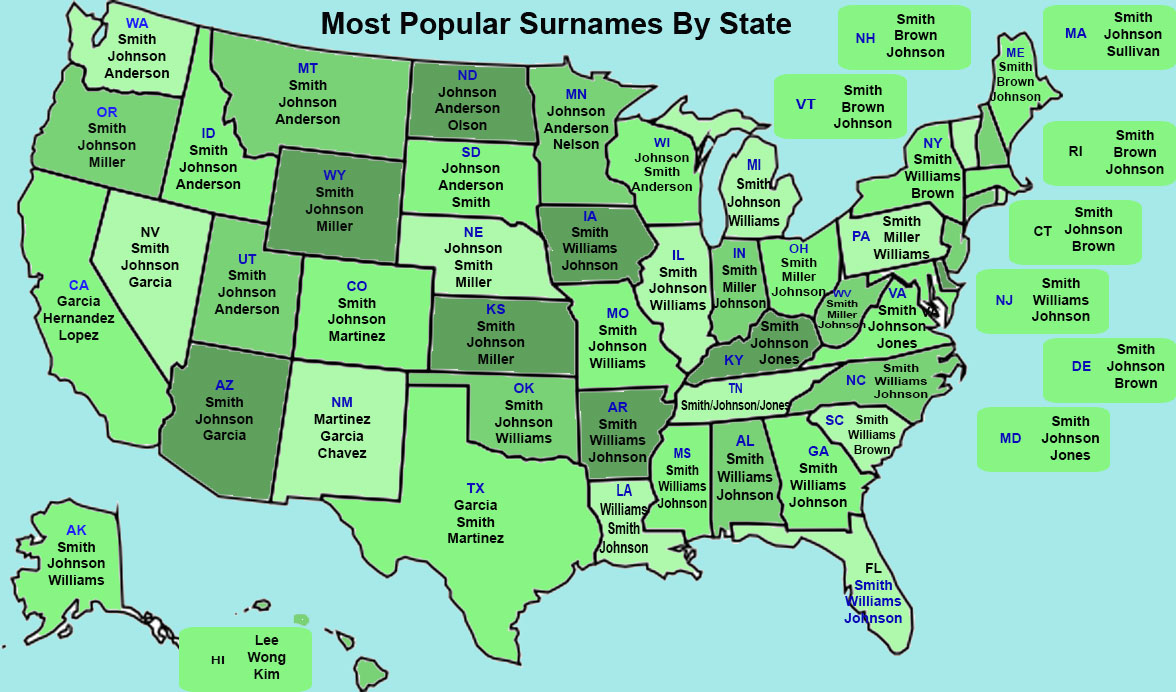