Jessie Traylor received a life sentence in 2010 based on his minor role in a conspiracy to distribute cocaine. The life sentence was mandatory because the government enhanced his minimum sentence based on two prior convictions for “felony drug offenses.”


On Tuesday, President Obama changed that. In one of his last acts in office, President Obama commuted Jessie Traylor’s life sentence to 20 years’ imprisonment. The story behind the clemency petition was told recently in the KC Star here and here. And it was also told in the LJWorld here.


In total, President Obama commuted the sentences of 1,715 inmates. That is the most ever for any president. Of those commutations, 568 inmates had a life sentence shortened. A few of the 1,715 commutations were the result of hard work from a number of  volunteers in the District of Kansas (possibly more on those later).
For Jessie Traylor, this work means that Jessie will not have to die in prison. He will get to see his family. He may even get to see his son play professional basketball. He will get another chance at life outside of prison. 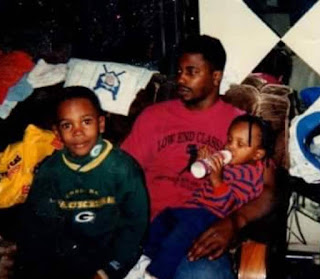 Email ThisBlogThis!Share to TwitterShare to FacebookShare to Pinterest
Labels: clemency