Kirk continues on the SAFE Act, in response to the National Association of Assistant United States Attorneys' "white paper" (prior post here) --

(NAAUSA in italics, Kirk not) 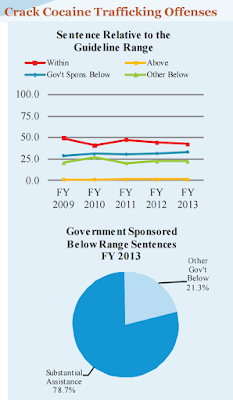 Myth Four: Federal mandatory minimum sentences are arbitrary; their reduction will result in greater fairness and do little to disturb public safety.

Myth Five: Minimum sentences for drug dealers should be reduced because drug sentences have a disparate impact on minorities.

Fact: High-level drug trafficking is not committed by any group that mirrors the nation’s demographics in terms of age, gender, or race and prosecutions can’t be expected to parallel those demographics.

Us: The “white paper” readily concedes that “young and middle-age minority males are convicted and incarcerated at a higher rate than their relative numbers in the general population. That said, there is no evidence that there is any racial, gender, or age bias in the enactment or enforcement by federal authorities of our nation’s drug laws.” Actually, there is. White people are more likely to sell drugs than black people. But white people are arrested and incarcerated at a much lower rate.

Myth Six: Reducing the sentences for drug dealers will reduce our taxes.

Fact: It’s easier to quantify the costs of incarceration than the value of public safety.

Us: We aren’t even sure what this means. But the claim here is that we “risk rolling back the clock and elevating the crime rate once again by employing shorter sentencing periods for the most serious drug traffickers and career offenders.” Because long drug sentences depressed the crime rate? Well, no. 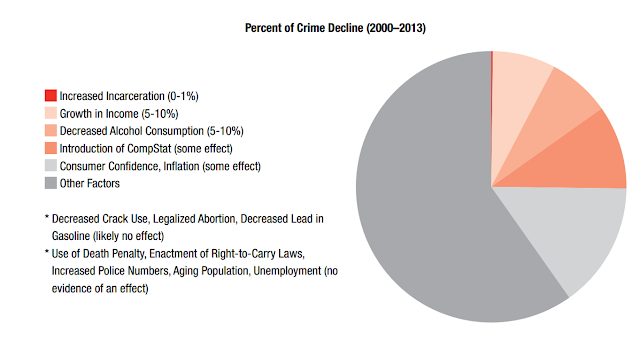 Also, recidivism rates for those who received reduced sentences under prior retroactive sentencing amendments were lower than those that did not. So shorter sentences don’t increase recidivism. 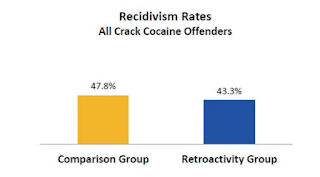 Unsourced conventional wisdom has run its course. It is time to look at the evidence. Long drug sentences don’t benefit anyone. If the assertions of the NAAUSA are the best that the other side has to offer, the debate is over.

Posted by Melody Brannon at 7:06 PM