[make sure to check out the final paragraph of this post]

I heard a rumor (from Washington, D.C., no less) that Kirk Redmond was featured on Judge Kopf's blog, Hercules and the Umpire. Sure enough, there he was, in an exchange with the Judge about his post, Competent but crazy. Kirk responded in a characteristically thoughtful manner that should be read, and followed, by every defense lawyer. It really is a masterful lesson in how to deal with our mentally ill folks. Without Kirk's express permission (because, what's he gonna do about it?), here is a reprint. Just as a favor, I am including his photo as well:

Here is what I have learned over the years about clients with profound mental illness that does not render them legally incompetent. 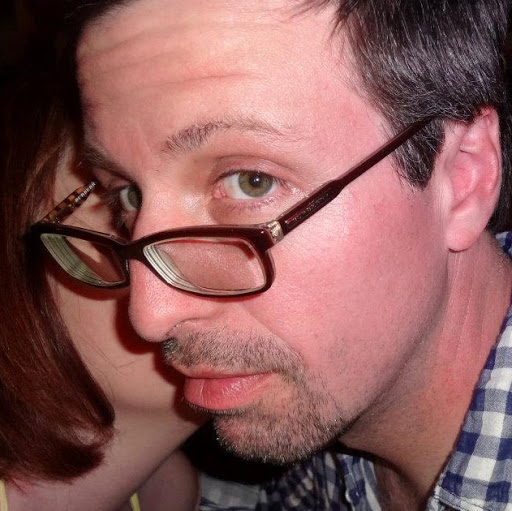 2. All mitigation is double-edged. Judges perceive mental illness as mitigating and aggravating. Presenting a client as mentally ill without a plan for where we go from here is not mitigating at all. It is a recipe for recidivism. After de-institutionalization, jails are the only place that society has provided to contain many of my folks. But by getting Probation involved early in the process, a plan can be developed for what happens after whatever period of incarceration occurs. It works sometimes.

3. Much of the time, I can help only at the margins. The legal standard for competency is not high. My old boss referred to the test as “slipper-eating crazy.” If the client was not actually consuming his footwear, he is legally competent. On the ground, that is the case. It is our job as defense counsel to manage the detritus. As a result, we have a parens patriae relationship to our folks. It’s very hard. We spend a lot of time talking about these questions in our office.

And while I was checking that out, I saw that Judge Kopf had posted this video. Columbia Law student production, more for the civil types, but watch it anyway. Good way to start Monday.
Here you go.

Email ThisBlogThis!Share to TwitterShare to FacebookShare to Pinterest
Labels: competence